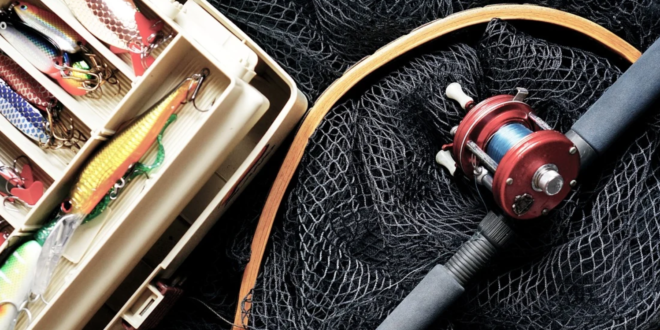 Edward January 3, 2021 Fishing Comments Off on What Line Rating Fishing Line Strength Should I Use? 883 Views

Fishing line has a breaking point. All fishing line is rated with a system of weight it will withstand before it breaks. The strength of the line is measured in test, #, and similar variations to measure its strength.

Fishing reels generally have a drag system that works somewhat like brakes on a car. Drag resistance is added to the spool to release the line before it breaks. The premise is that the resistance on the line tires the fish out allowing it to be reeled in. A 20-pound fish could be caught on a 10-pound line. Fish are often caught over their rated line strength, like trout and salmon.

Lighter line can be cast further and more can be put on the spool. A lighter line gives lures better action. It moves through the rod guides easier as it is often more supple. Light lines tend to have less memory especially monofilaments. Light lines with clean knots are more readily accepted by many fish.

Heavy line is stronger but can inhibit lure action. Memory in heavy monofilaments can make it harder to cast longer distances. The loops slap the rod guides and slow down the cast resulting in shorter casts. Line shy fish like trout will avoid heavier lines as will fish that are wary of being caught. Heavier line is also less likely to break on barnacles and oyster shells.

For ocean fishing, the majority of fish don’t care and it’s ok to err on the side of the heavier line. Trout fishing is the opposite and as light a line as possible should be used.

One important aspect to take into consideration is the species of fish to be targetted. Rod length and strength can now be taken into consideration. Supposed that largemouth bass is to be targetted. A 6-foot medium action rod would work nicely for casting along the shoreline. Since it will be used to cast along weedy submerged structure a heavier line would be needed to avoid constant snags. In this application, a 15 or 20-pound line would be a good choice for throwing large spinners in 6 or 8 feet of water. 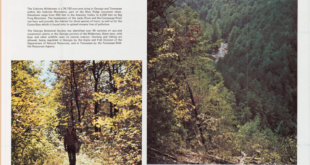 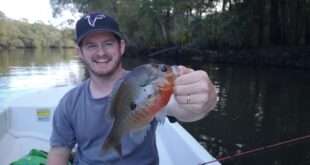